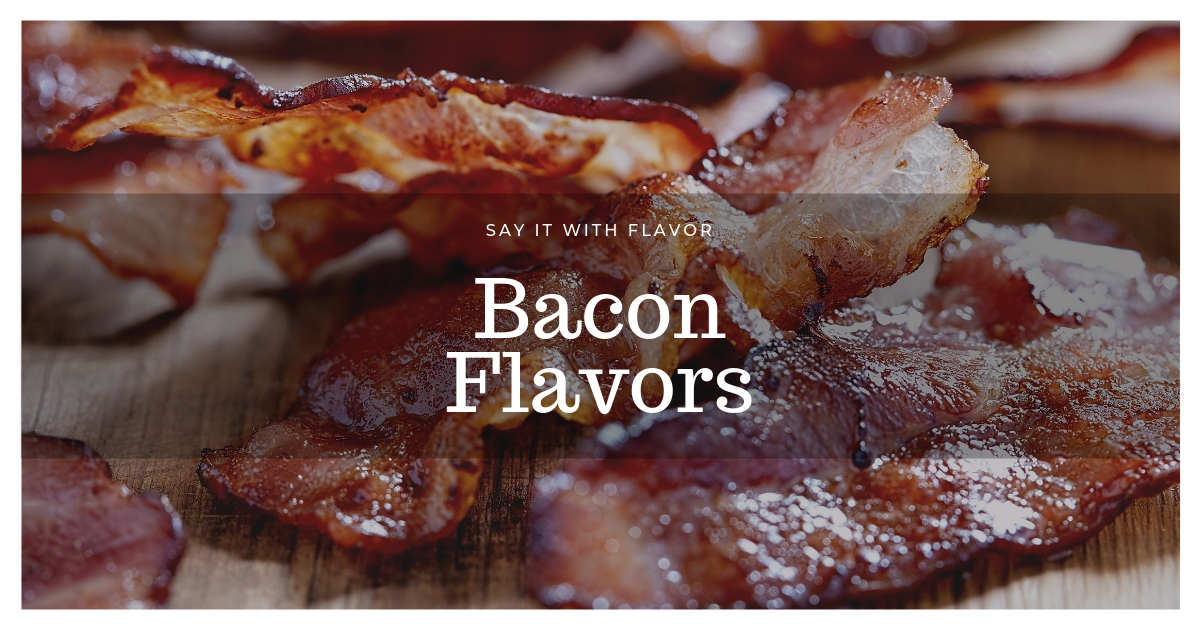 Although the Chinese developed curing methods, we must give honor to the British for playing such an important role in bacon’s evolution. In 1924 Oscar Mayer introduced packaged bacon to American palates and we’ve been hooked on the taste ever since.